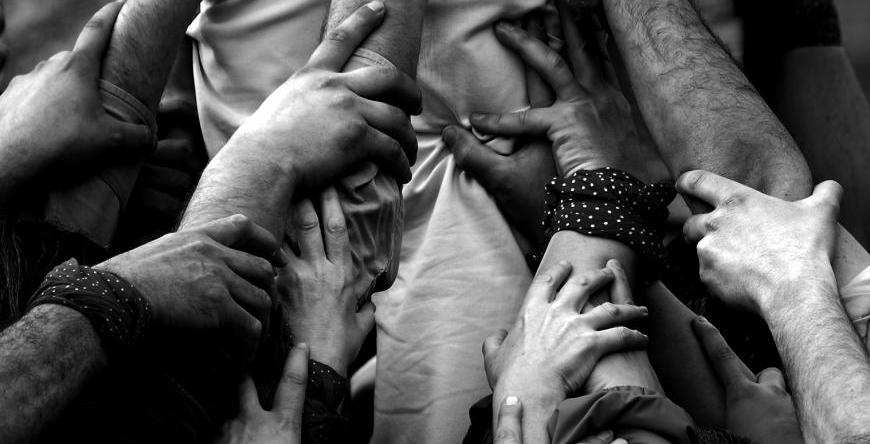 The Annual General Meeting will be held at Casal on August 3d 2014. We encourage all of our members to take part and to build together Casal’s future. If you want to be part of the Committee you can send the following nomination form to the Casal no later than one week before August 3d.

Help us to keep the Catalan community alive!