The Catalan word Casal describes a centre which promotes the traditions and language of Catalonia. With Barcelona as its capital, Catalonia has produced well known people such as the painter Salvador Dalí and the architect Antoni Gaudí.

The Catalan Centre of Victoria is a meeting place for the Catalan speaking people of Melbourne, Australia as well as for enthusiasts of Catalan culture.

Established in 1986 and now having over 150 members, the casal was created to celebrate our traditional festivities including extraordinary events like the ‘Made in Catalonia’ Film Festival.

The Catalan Centre of Victoria is a friendly, welcoming cultural association that contributes to Melbourne’s multicultural life. It is the only Catalan organised association of its kind in Australia and, as such, it is fully accredited by the Catalan Government.

Our office is in Ross House, in the heart of the City, the only community owned and managed not-for-profit building in Australia. 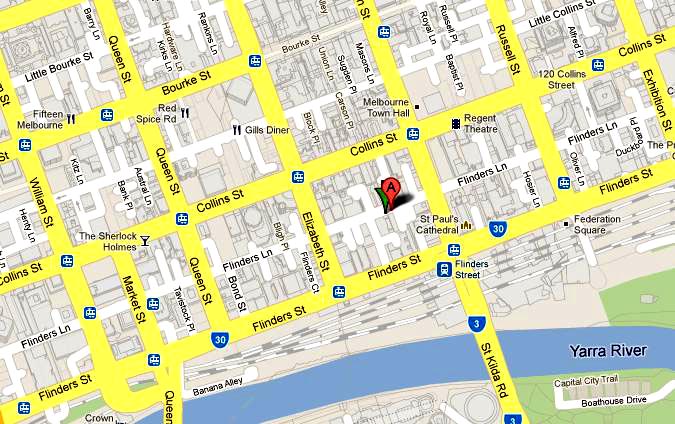